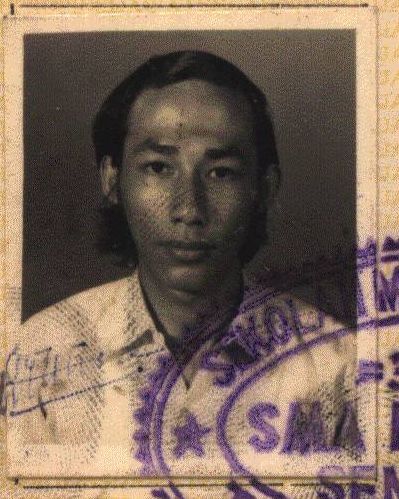 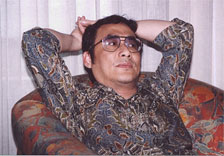 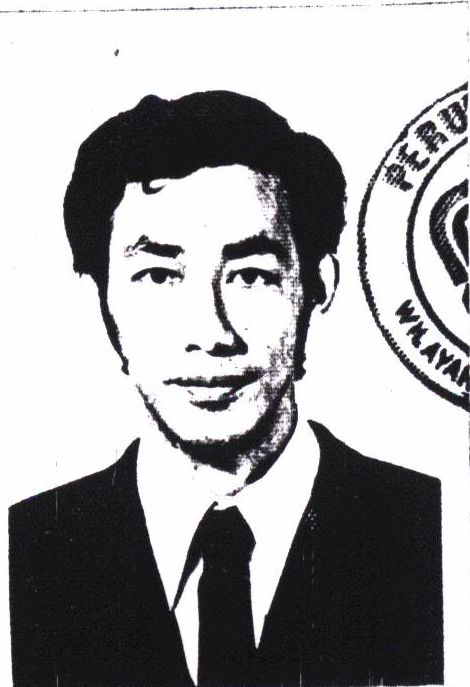 Firstly, he is a believer, and not pretending to be.

His Skill? he believes he can do a lot of things.

He can make Neapolitan Pizza.

Food? he likes Indonesian, Indian, Korean, Japanese, Chinese, Thai, Malaysian, Mexican, Italian, French and other food. He eats everything he can eat.

Movie? he likes OSHIN - Japanese TV Series 297 episodes @ 15 minutes - it is about Oshin who has "inner strength", strong character, honesty , integrity and wisdom to face the folly of man and the difficulties of the world-one after the other, and she wins . . . , James Bond, Indiana Jones.....

Dancing? yes he'd love to learn Waltz, Cha cha cha etc, but in the meantime he is ok with free dancing and singing in the church

Somebody sent him a good advice about success, pls click here.

Marriage is the formal union of a man and a woman. Should the law be changed to allow same-sex couples to marry? NO ....a friend said: back in the year 1960 and before, the terminology gay did not exist...noone talked about it...now, plenty pretending to be a gay because of the environment and influence.....